I’ve finally picked my colors and my color arrangement. As previously discussed, anything goes as far as color with this afghan, but if you want to do your afghan like mine in any way, you can follow these instructions.


Here are my colors: 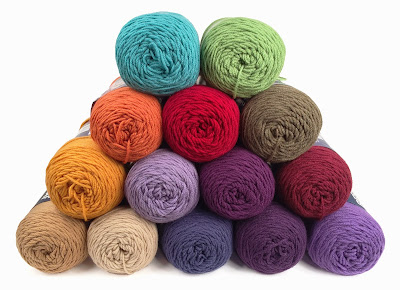 I’m going for this arrangement: 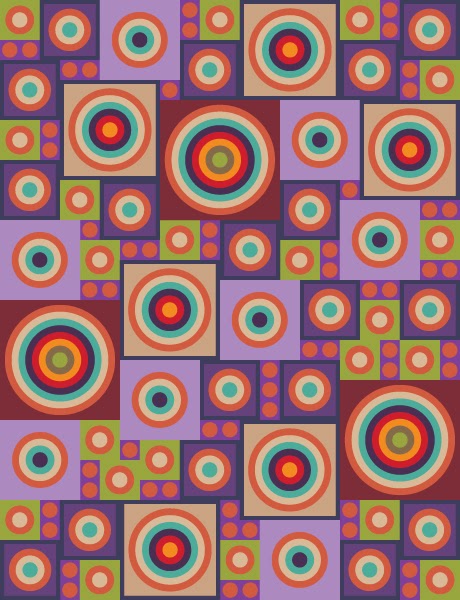 Here is how I plan to achieve this look.

For every square that ends in a round of sc, I’ll make that last round with K so those squares are consistently “framed”. If you want to do this, and if you have to work extra rounds of sc on any of your blocks to get the size, you might want to work that sc round in your chosen framing color.

I have had a few questions asked multiple times today regarding deadlines, registration and yarn choices. There are no deadlines, registration is not necessary, and you are free to choose any colors and yarns you like. I want this to be as fun and stress-free as possible. The only thing I can't help with is weaving in all the inevitable ends! But this is well worth the trouble, I believe.
Posted by Carolyn Christmas at 10:17 PM